Left and below:
​The Archibald J. Chester, Jr., Room on the lower level of the museum houses part of the ship model collection and the McGuire Library's books about recreational sailing. 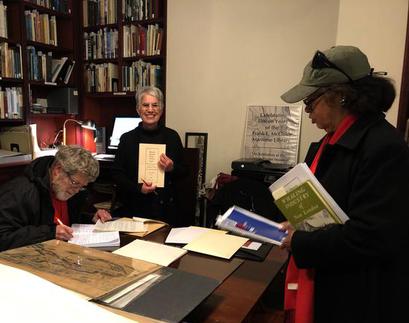 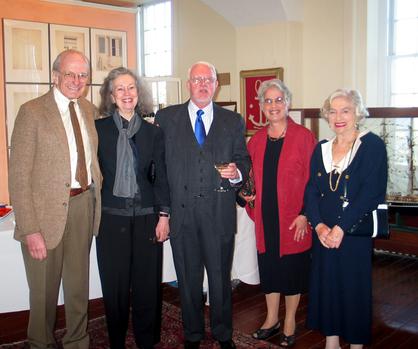 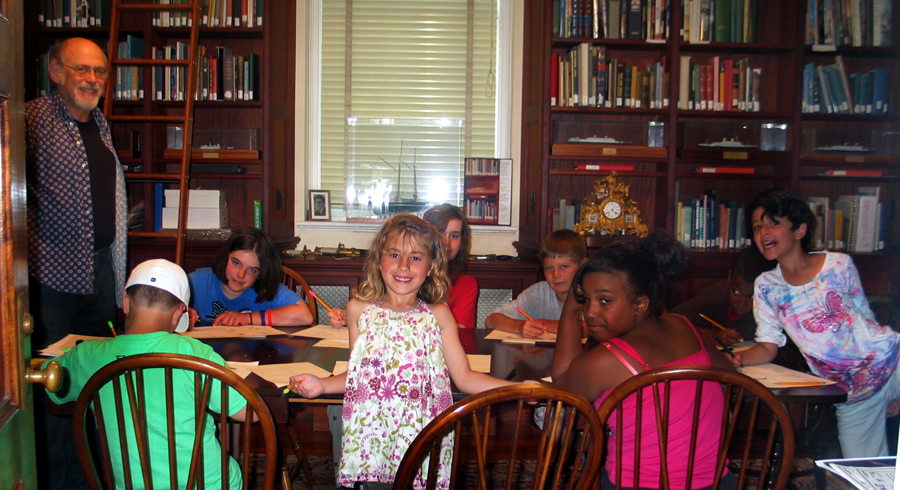 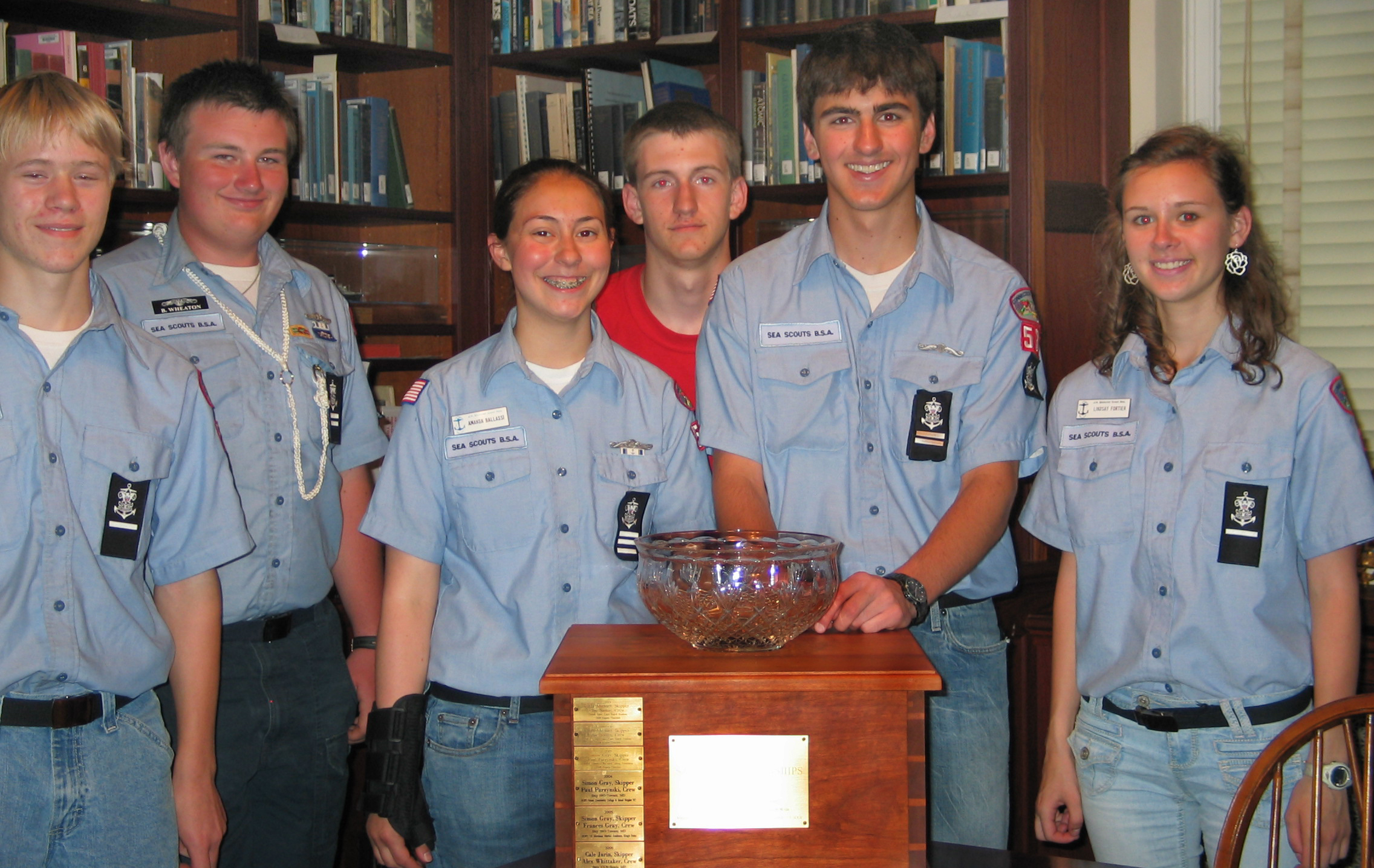 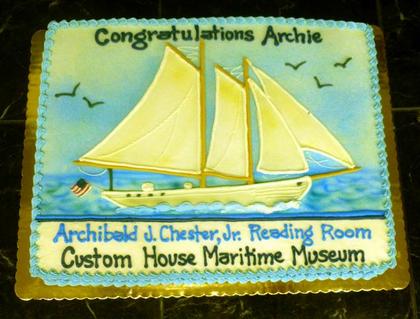 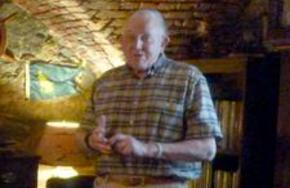 A Digital Future for the Frank L. McGuire Maritime Library
The book collection on our shelves has long been the most visible part of the library, but in 2017 we began laying the groundwork to extend that visibility beyond the Custom House Maritime Museum. In the months and years ahead, we will curate and publish digital "exhibits" of aspects of New London's maritime history drawn from our print and manuscript collections. Borrowing the slogan on the Maritime Society website, we will "tell the stories of New London's waterfront" from the past.
Visitors may view the exhibits through the Library section of the Society website.
Some of the topics or collections to be displayed online are the papers of early New London customs collectors; photos and logbooks relating to the S.S.Tasco, a salvage ship of the T. A. Scott company; the Lyman Fort Trumbull papers; the U.S. Maritime Service Officers School archive; the Robert Bachman papers on the War of 1812 in Long Island Sound, and the postcard collection of maritime images of New London and the surrounding area.
The first digital exhibits were published in 2017, and new ones are being added from time to time. As of late 2018, the Library's 20th anniversary year, seven exhibits had been published.  They are seen to best advantage on desktop or laptop computers in "Full Screen" mode, but may also be seen on a tablet computer.
Laurie Deredita, Librarian
Brian Rogers, Associate Librarian 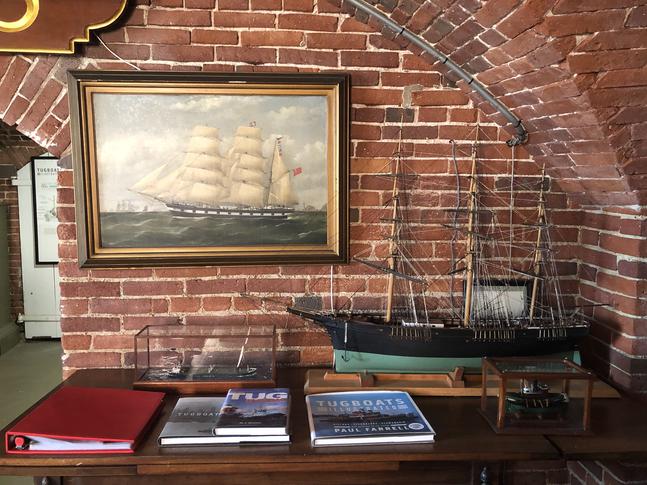